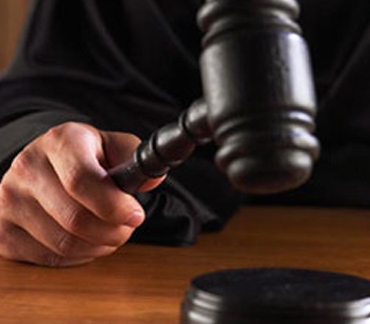 Contempt can only come into play after a court has issued judgments, orders or decrees to govern the behavior of the parents, which it can do at any point during the divorce proceedings. Once a court has issued such decrees, it is important for you to observe them to the best of your ability and, at the same time, to take note of any potential violations on the part of your ex-husband/wife or former partner. Courts have been known to take it personally when a parent disregards their orders.

If an attorney and his client can produce evidence that their opponents have willfully disregarded a court decree, then they can “make a motion” or “move” for a contempt ruling.

If the court goes on to rule for contempt, then it can hand down new or modified decrees binding the parent whom it has found to be in contempt.

Technically, a contempt action is appropriate anytime a party “contemptuously” violates any provision of the decree. As a practical matter, however, the violation or violations should be significant.

It is then up to the accused to present evidence that he or she did not have the ability to comply or that it was an “honest mistake.”

Of course, the evidence for a contempt ruling often does exist, and if you and your attorney can produce it, you will substantially improve your case. In fact, your attorney will often file a motion of contempt in tandem with a motion to modify.

Bear in mind that an initial contempt is a civil (not a criminal) offense, so the court can only hand down orders designed to stimulate your husband/wife’s compliance, not simply to punish him/her.

Still, to stimulate compliance, the court has a whole range of remedies that you can request, ranging from a simple warning to incarceration to attorney’s fees to compensatory custody time (and more).

In other words, contempt can be a very powerful tool. It simply requires evidence.

More in this category: « Declaration of Paternity Probate Law »